Cinnamon is one of the ancient spices traded in the ancient world. Ceylon cinnamon is indigenous to Sri Lanka and have acquired a long standing reputation in the international market. Cinnamon extract is known to have many health benefits and daily use of high quality cinnamon is recommended by doctors.

RemediumOne will be initiating a clinical trail involving Sri Lankan cinnamon extract to treat high prevalent non-communicable disease in Sri Lanka. This is the first time RemediumOne team is working on a study sponsored by a local sponsor. 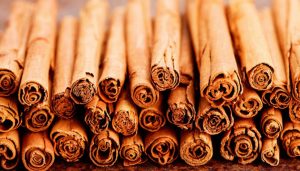